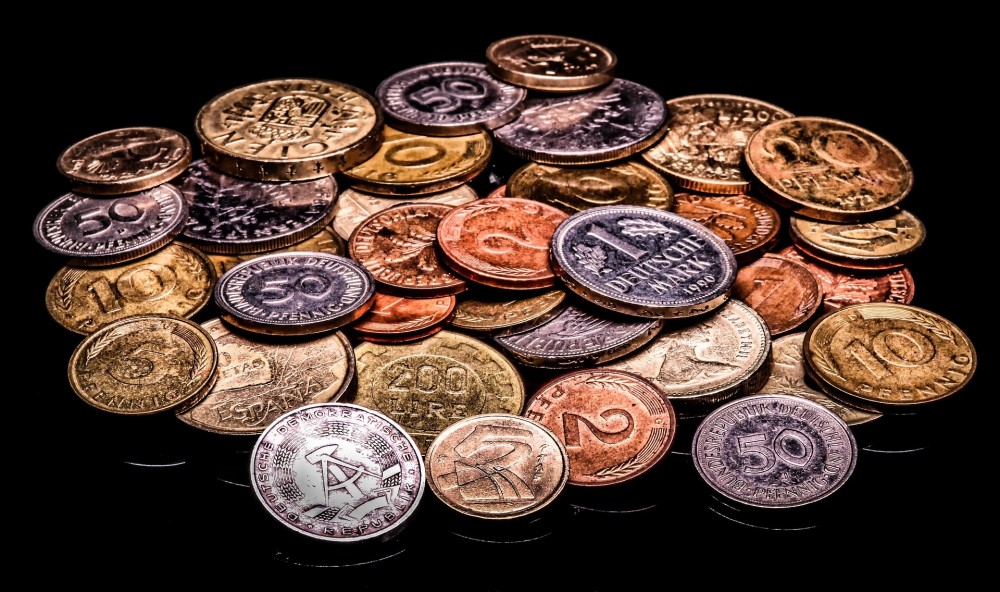 The dollar/ruble forecast seems incredible to everyone. I am of the same opinion as was before, the dollar will grow the ruble may keep on falling. Therefore, 110 - 140 rubles per dollar is an average scenario that can await us in the near future.

Let's analyze the long-term scenario and follow the path of the 90s. At the beginning of 1990, the price for the US dollar was one and a half rubles. Then the collapse of the Soviet Union happened, the ruble depreciated, the price per dollar rose several times - 110-115 rubles. Can you imagine what a shock for a Soviet citizen!?

But fundamentally there were factories, ships, missiles, there was an army and culture. There was a large country that had a solid foundation. A couple of years pass and the dollar exchange rate is no longer 110, but 440 rubles. 1997 - 5600 rubles per dollar. The result is a default.

The economy is a big locomotive. You can't rebuild it quickly!

There was a Covid-19 scenario in 2020, this year too. 2021 - large countries close their borders: on Cyprus people are banned from leaving their houses. People can go out 2 times a day from 9 am to 5 pm. “For example, the guys lived in Cyprus, were engaged in IT technologies, someone worked with banks, someone elsewhere. We lived warmly and well, someone was on vacation, and now even there it is happening” ...

Everything that happens is called - Jupiter in the fall, just chaos. The energy of the law of law and order is in the most oppressed position that could be in the history of the sky. We can observe this now. There is no point in relying on law and order.

Let us talk about property law in Russia, for example. Russians are now actually being deprived of their property. “At first they sold people all the mortgages, and now they are basically erasing the understanding of your property.” Everything moves on rails. Rails are not a flexible object and the locomotive keeps on moving forward. And if he even moves into the abyss, the main thing is not to be in this locomotive. Having considered the long-term option, we still notice that the ruble has very poor prospects.

The market is the market, no matter how masked by temporary measures. The economy is now like a spoiled product, no matter how hard they try to paint and disguise it. Everything is moving, as it was moving - nothing has changed. Anyone, who is having a hard time now - try not to focus your attention on the present moments. These are very global events.

Even the governors of the countries are not ready for such a turn of events. There is nothing wrong with someone making mistakes. Only a few people alive, today were ready for this. Everything will end and life will begin to go in a new way. “When the washing machine period is over, when everything is rinsed out”, normal life will begin.

Of course, in 2021 we will have local and global conflicts, disputes between countries: Armenia and Azerbaijan, the USA and China, even wars are possible. Especially difficult months: February, March, and April. Earthquakes are also possible. When planning your trip, avoid areas with volcanoes. Choose a more stable mainland. Be careful! This and the next year are associated with tectonics (plate movement). Jupiter will be in its current position until April. Therefore, the year will not be bad, but still, a lot of situations will be in the key to lawlessness and lack of control. This planet is responsible for regulating finance. If there are no monetary resources for you at the moment, then at this time, it will be difficult to create or accumulate them.

This is a difficult time now for everyone, both those who have money and those who do not. In any case, each person has their horoscope. If you now logically understand that you have no finances, then there is no problem for the Universe to give you some kind of resource, maybe not in the form of finances, but the form of work, or some kind of skills. In times like these, trust in the world appears. “Logically difficult times have come, and you continue to live and somehow manage to live”.

Even in these difficult periods, money or opportunities will somehow flow for everyone, one should not confuse general and private. You should try not to project information too much onto yourself. Huge companies filed for bankruptcy. It is hard for everyone, both rich and not so. Jupiter can provoke lawlessness, but that too will pass. Phase change and events change, nothing is infinite.

“Knowledge of astrology is needed now by everyone. The main law is that everything moves and changes accordingly”.

There are also good sides - this whole wagtail will end, and we will reach a new level of development. Many will become wiser and smarter due to the cleansing from material illusions. There will be many good events. The bad will end, the good will come. Everything will improve and change. 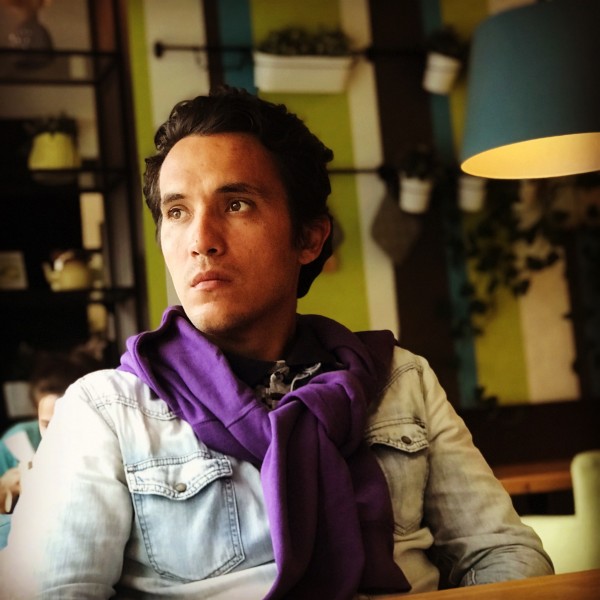