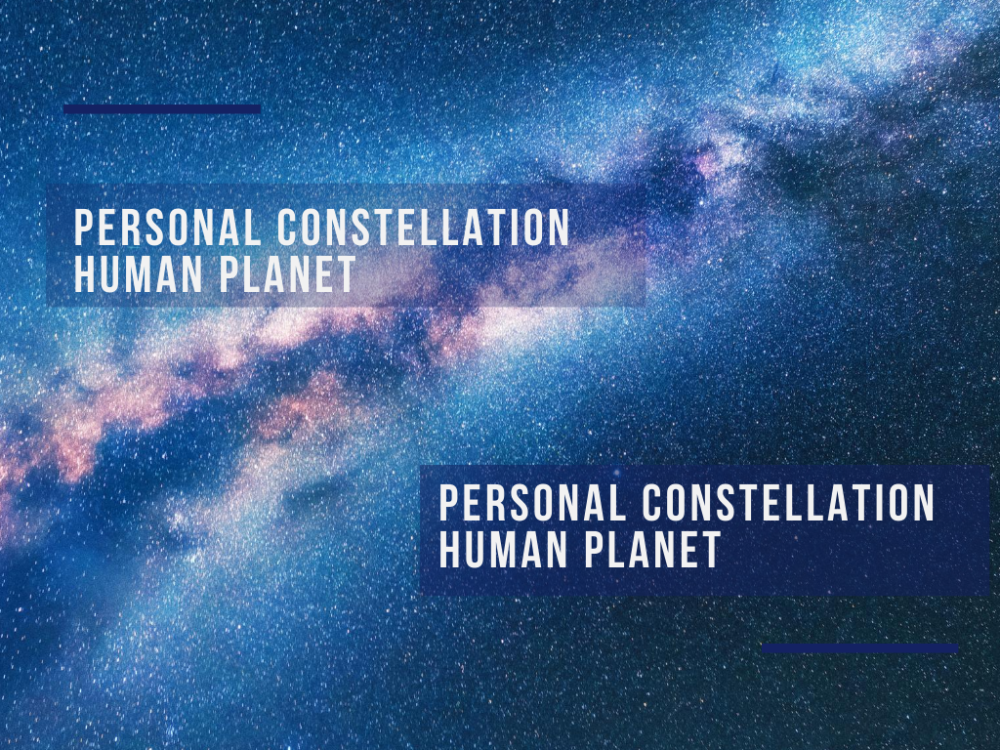 Each person is born under a zodiac sign, and often it significantly determines his entire future fate. At present, scientists have long learned to accurately answer the question of: "How to recognize your constellation?" —you only need to know the date of birth and compare it with the list of signs.

How many constellations are in the Zodiac?

The Zodiac is the circle of motion of the Sun, which divides into 12 segments of 30 degrees each. In total, there are 12 constellations of the zodiac signs, each of which corresponds to its sector in the circle.

At the same time, in addition to the Sun, the Moon also moves in its trajectory in space. Depending on its position, it can be in one or another sign of the Zodiac (for example, you probably heard phrases like "The moon is in Aries today").

13 facts about the Zodiac

Let us look at some interesting facts about the Zodiac that will help you make better personal predictions and understand your future.

1. The earliest records of Astrology date in the culture of the Vatican (1645 BC). The first known horoscope was created in 410 years BC.

2. The Zodiac doctrine was mainly found in Ancient Egypt. With its help, the priests made personal predictions for the pharaohs and other high-ranking personalities. Horoscopes used in Ancient Greece (including due to the works of Ptolemy) and Ancient Rome were significant. Their people treated astrology with such respect that they even created laws for their people on its basis.

3. The word "Zodiac" from ancient Greek translates as "animal," even though there are signs like Gemini, Sagittarius, and others.

4. All signs of the Zodiac are directly divided into four elements: water, stone, fire, and air. This division is based on the outlines of the respective constellations in the sky.

5. The constellation by date of birth plays a very significant role in the fate of each person, as it determines his main character traits and features of the future.

6. Air signs (Gemini, Libra, and Aquarius) are usually ambiguous and rebellious but intelligent and can solve the most complex and extraordinary tasks throughout life.

7. Earth signs (Virgo, Taurus, and Capricorn) are reliable and straightforward. Instead of daydreaming, they engage in understandable and practically significant tasks. These are reliable and loyal comrades and self-confident leaders. A negative character trait: may lie in a certain rigidity of thinking, as a result of which people do not adapt well to new tasks and may panic due to violation of plans.

8. The signs of water (Cancer, Scorpio, and Pisces) are opposites of the earthy Zodiacs. Cancer, Pisces, and Scorpio are very emotional, easily change their beliefs, and quickly adapt to changes in living conditions.

9. Fire signs (Aries, Sagittarius, and Leo) are passionate and bright natures. They do not waste time thinking too long about some issues but usually achieve their goals directly.

10. Astrology is a rather complicated science. The Zodiac signs and constellations form schemes, and these schemes consider not only a person's birthday but also the time of birth, place, and other minor factors.

11. On the stained-glass windows of the French Cathedral Saint-Maurice d'Angers, can be seen the image of the Zodiac, created back in the Middle Ages.

12. There is the concept of "Zodiacal light," which has a soft glow and can be seen in the night sky after sunset in early spring when its light reflects from the moon.

13. Despite the division of the circle of the Zodiac into 12 equal parts, its various constellations by dates occupy different periods.

The doctrine of horoscopes is a complex science that requires careful analysis and lengthy readings. Many people do not have time for this as part of their daily lives, which already require us to complete tasks far more than we are often capable of.

The Daily Celestial Team has created a unique application that will replace your assistant and help navigate the surrounding reality more efficiently to make your life easier.